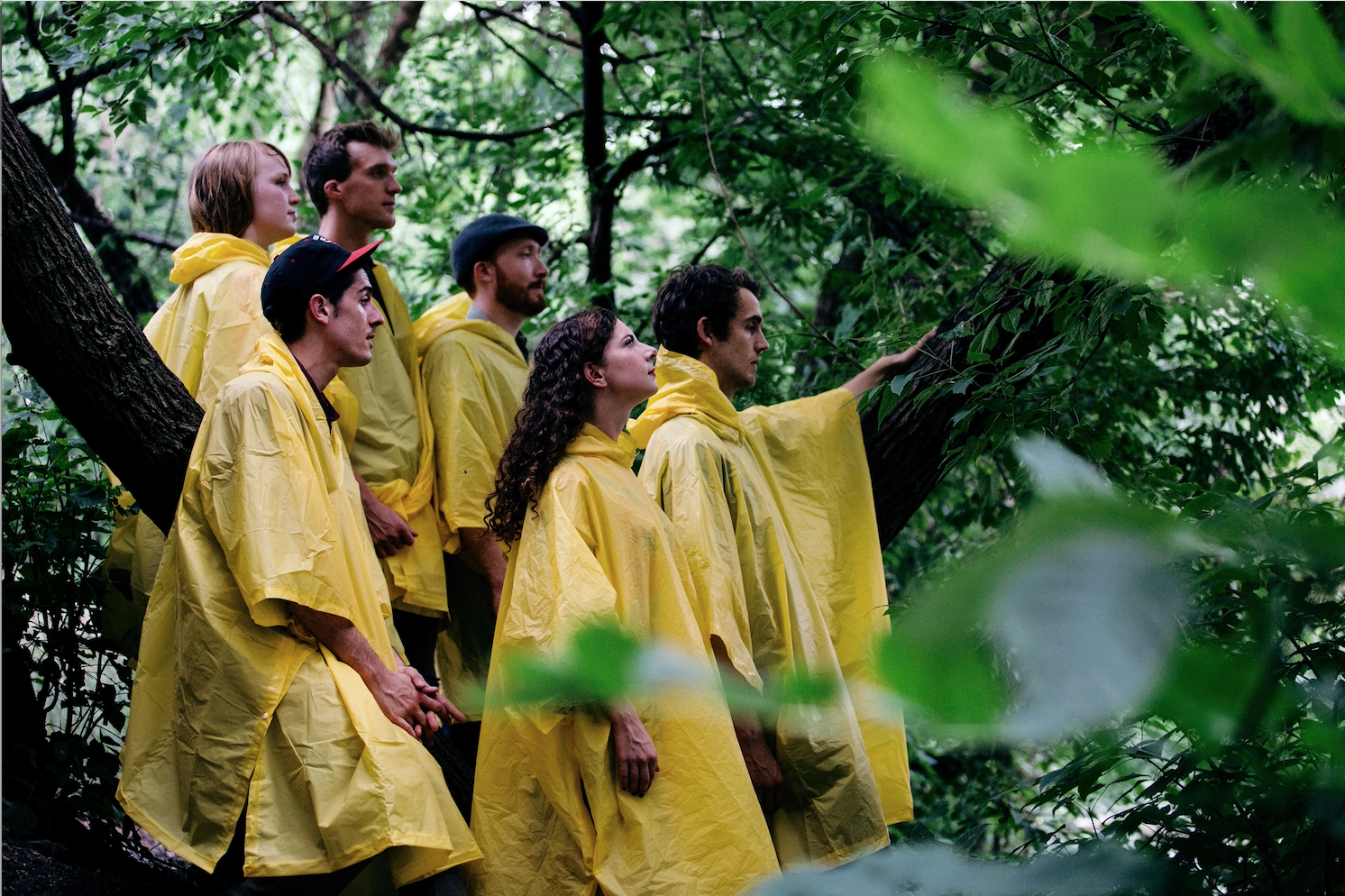 It's with a heavy heart that we share the news today of the end of the band that started it all, Friends of the Bog.

As it did for so many people, 2020 brought about major changes in the lives of several of our members, and as such we have decided to end Friends of the Bog. We were a band for 5 memorable years, and we want to thank you for being in community with us during that time- we received an incredible amount of support over the past half decade, and we love each of the Friends of Friends of the Bog dearly.

But! We are not leaving you empty handed! On March 7, 2020 we went to Pallet Sound Studio in the Bridgeport neighborhood of Chicago, with the intention of quickly recording a single and releasing it within a couple of weeks, easy peasy, what could go wrong? One ongoing pandemic later, we are finally getting around to it- to commemorate the closing of this chapter, we are thrilled to present a song about not knowing when to call it quits - “Thorn in My Side,” written by Beth and performed by everyone.

You can stream "Thorn In My Side" on Spotify or Bandcamp and watch the accompanying music video here.

‍
Friends of the Bog was started as a collective of folks who enjoyed writing songs, but did not have much experience playing in bands -- over the years, the group picked up a thing or two, grew as musicians and as people, and planted seeds for other creative projects along the way (one such seed being Preserve Records.)

Though the band will not be releasing new music after today, the Friends of the Bog catalog remains online, streamable on Spotify and for purchase on bandcamp.

A hyper-limited cassette run of the band's sole LP Lyra is available on Bandcamp as well.

While today's announcement is a sad one, we are grateful for the years of music and memories Friends of the Bog has provided, and for the many side projects the Bog has spawned, all of which can be found on this label.

Lots more music to come from these and other artists in our growing musical family.

Today, however, is dedicated to the memory of the wonderful weirdos in Friends of the Bog.