Vender & The Cobras is the solo moniker of Chicago musician Matt Beard (Friends of the Bog.)

In live sets, Beard is backed by Patrick Budde (Perfect Posture) and a rotating collective of Chicago artists and music makers.

Cobras songs come out from the broken place and attempt to fit the pieces back together.

Vender & the Cobras’ "The Lion’s Boy" [PR-08] is an alchemy of revelry, regret, scandal, and sentimentality—its brilliance lying in the improbability of its elements.

The man behind the moniker is Matt Beard and the man behind Matt Beard is Patrick Budde. The pair recorded The Lion’s Boy from start to finish while living under the same roof and their cohesion unifies the album’s sound, while the push-pull of their dynamic keeps every song surprising. Where Beard is a purist with acoustic sensibilities, Budde is a pied piper inclined towards pop production. By combining forces, they’ve created an album with enough cheekiness to offset its sincerity and enough restraint to justify the occasional indulgence.

Though "The Lion's Boy" is undeniably, even harrowingly, personal, it retains the invitational quality of the campfire. Indie-folk fans, mystics, purists, pied pipers, deadbeat suckers, homewreckers, and wandering ghosts of all kinds are sure to find a home on this album, and they ought to listen sooner rather than later.

To borrow a last line from the last line of the album:

[You] don’t wanna miss another chance at love.

a personal and sincere album that’s nonetheless underscored by a certain wry wit --like two parts Bright Eyes to one part Sufjan. 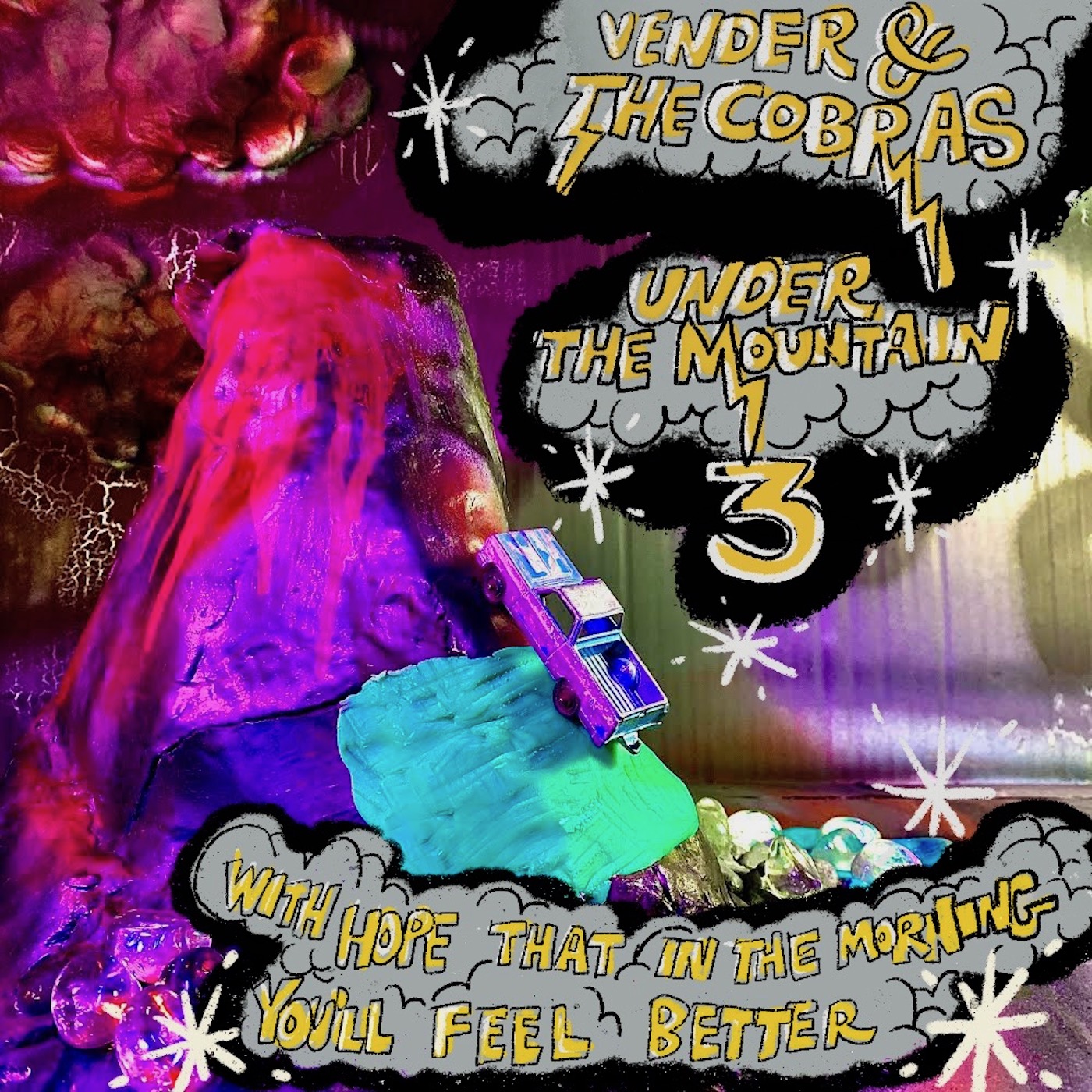 Under The Mountain III: With Hope That In The Morning You'll Feel Better 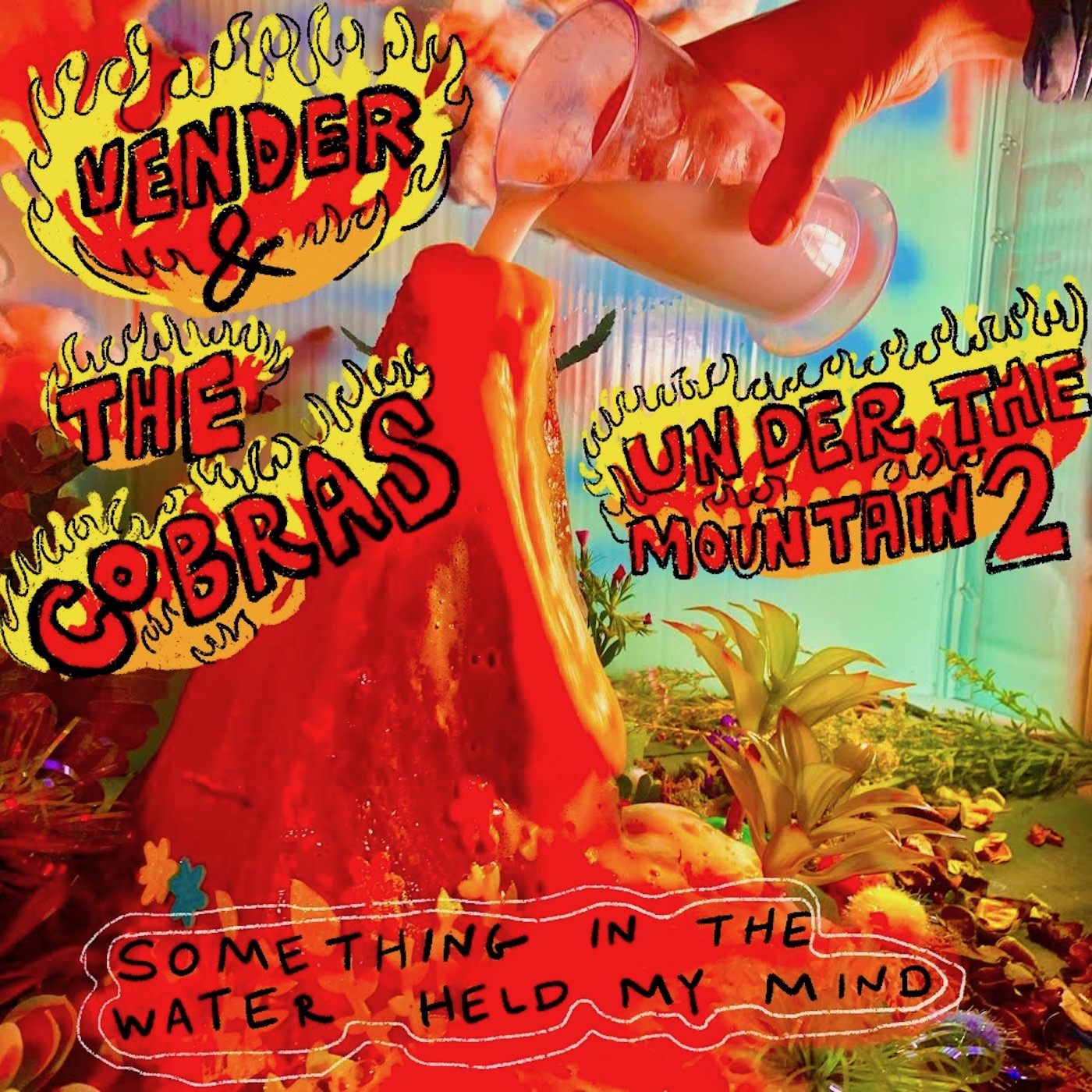 Under The Mountain II: Something In The Water Held My Mind 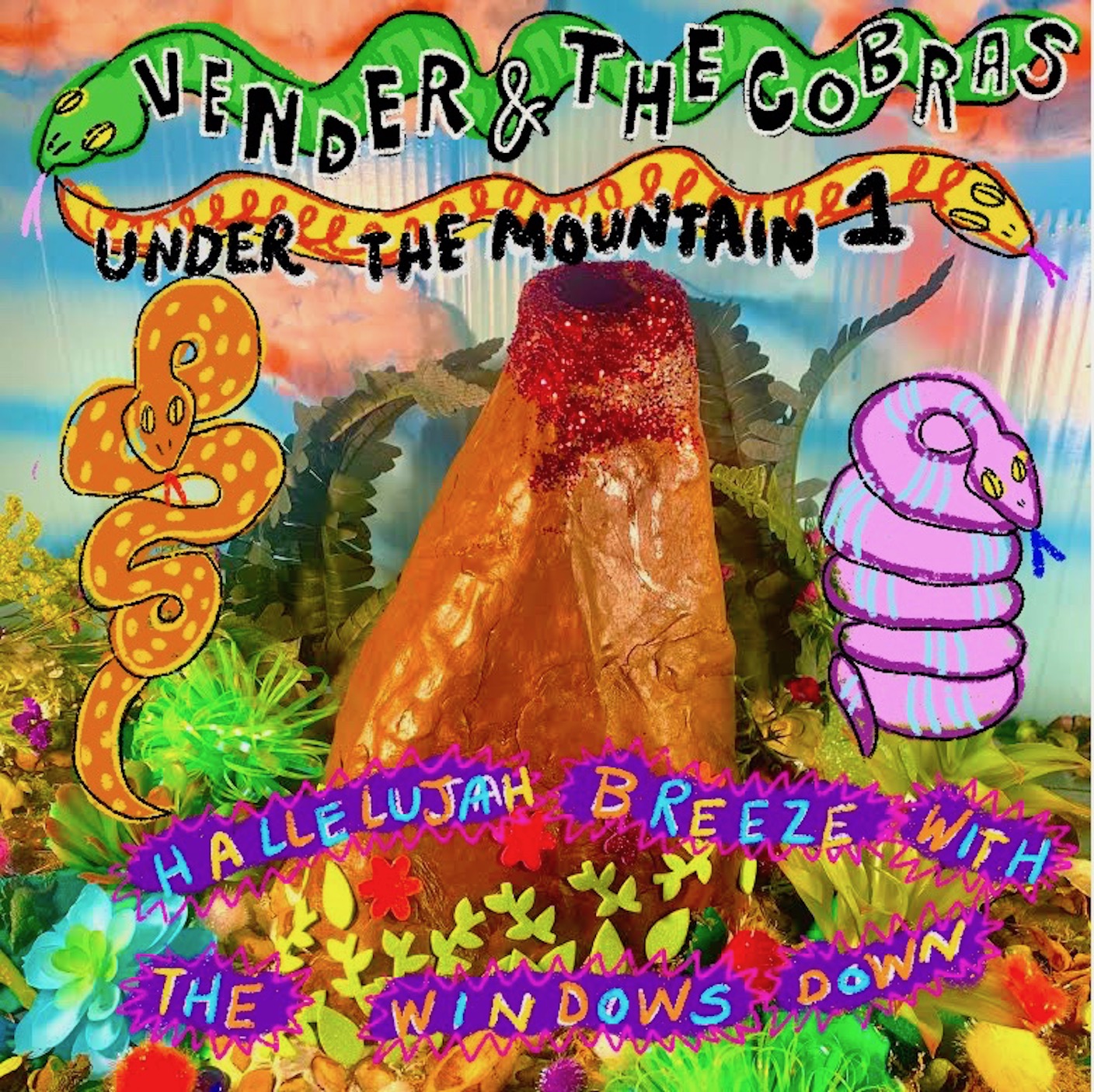 Under The Mountain I: Hallelujah Breeze With The Windows Down 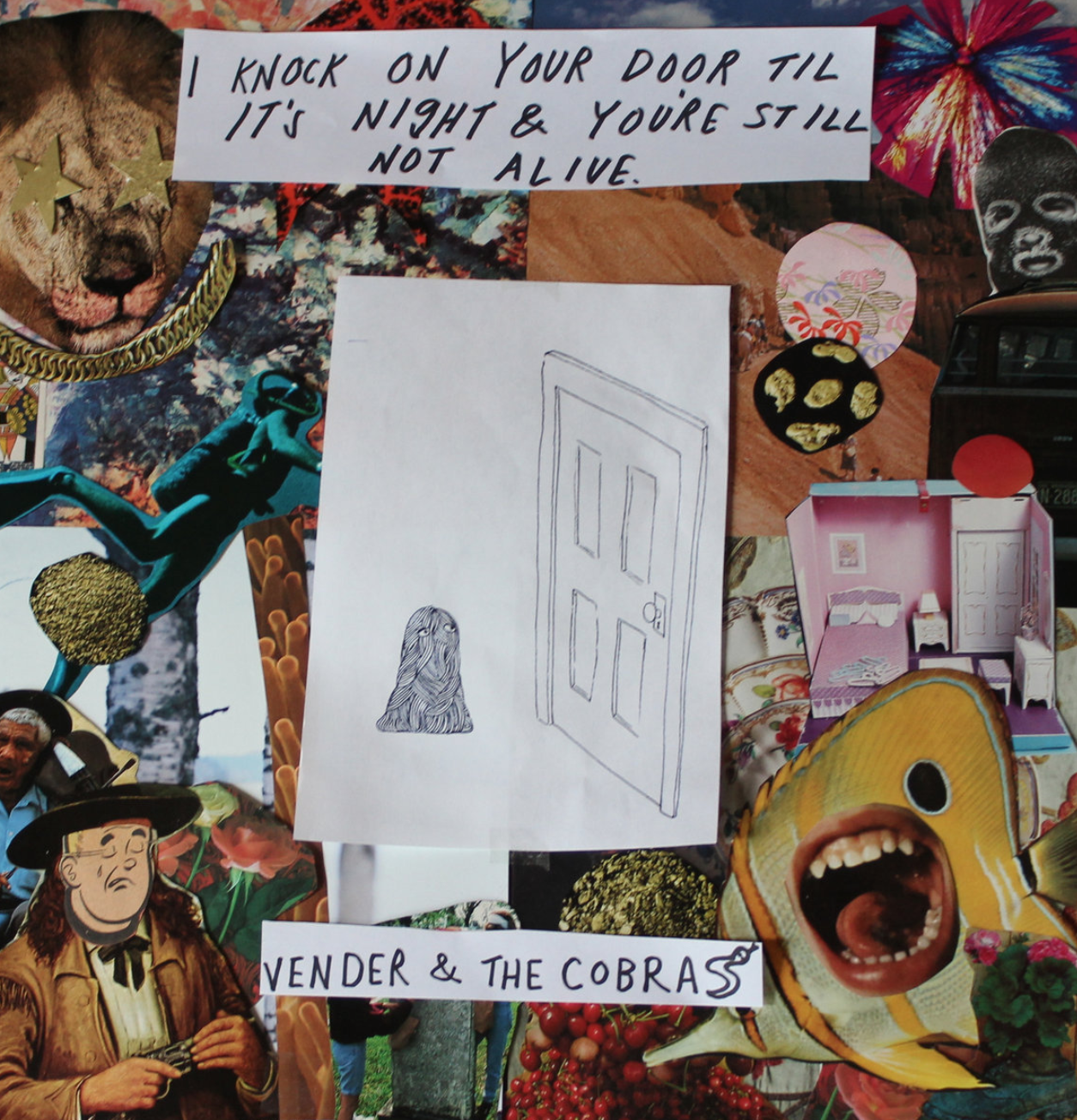 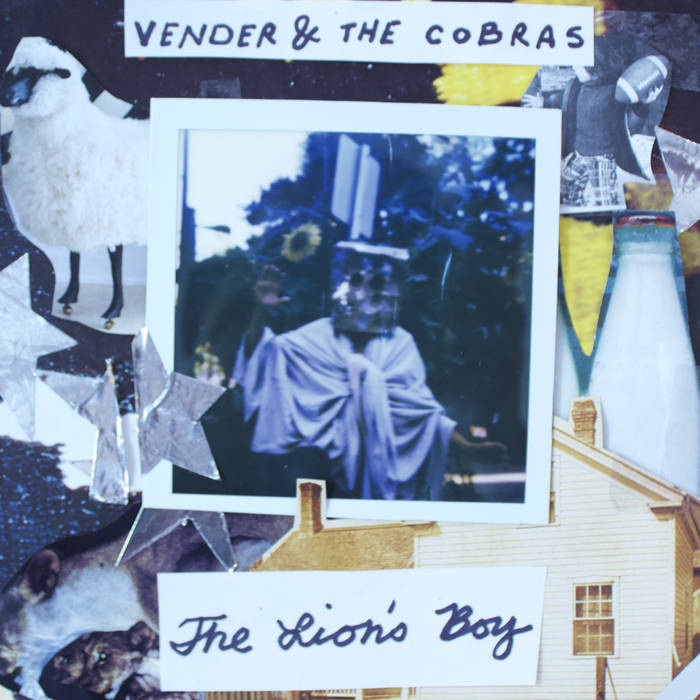