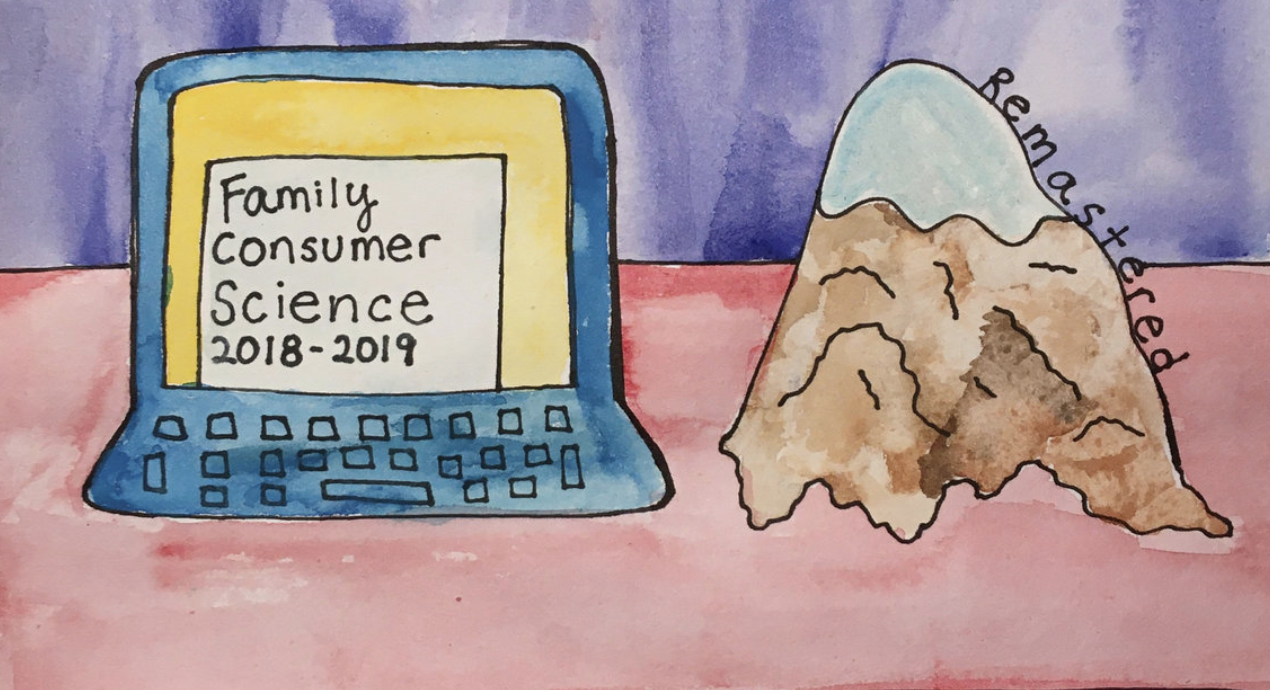 Family Consumer Science is the recording alias of musician Will Barker, a project that began in earnest in 2018 while studying abroad in London. In two years, Barker self-released five albums, spanning a variety of sonic identities.

Family Consumer Science 2018-2019 [Remastered] is Barker’s first release with Preserve, a compilation chosen from these five original releases that have been given new artwork and have been remastered by engineer Jake Zeisel.

In his own words:

February 2018 was the beginning of Family Consumer Science and the first time I put consistent effort into recording and releasing songs. I was studying for a semester in London and soon after I arrived, my professors went on strike. Most of my classes were canceled or moved to independent study but I remained in the city and with my sudden abundance of free time I went out to see bands every night and began recording songs. From London I moved to New York for a summer, then to Ohio to finish school, and then to Los Angeles after graduation. Each of these places informed the music in ways that may be apparent to the listener though it is impossible for me to understand how they come off to an outsider. When I listen to Family Consumer Science: 2018-2019, I am reminded  of the raw energy I felt living in New York and London, two fast and dense cities, of the rural calm I felt in Ohio (mixed with the anxiety of a looming graduation), and of the sun-baked isolation and monotony that so many experience after moving to LA.