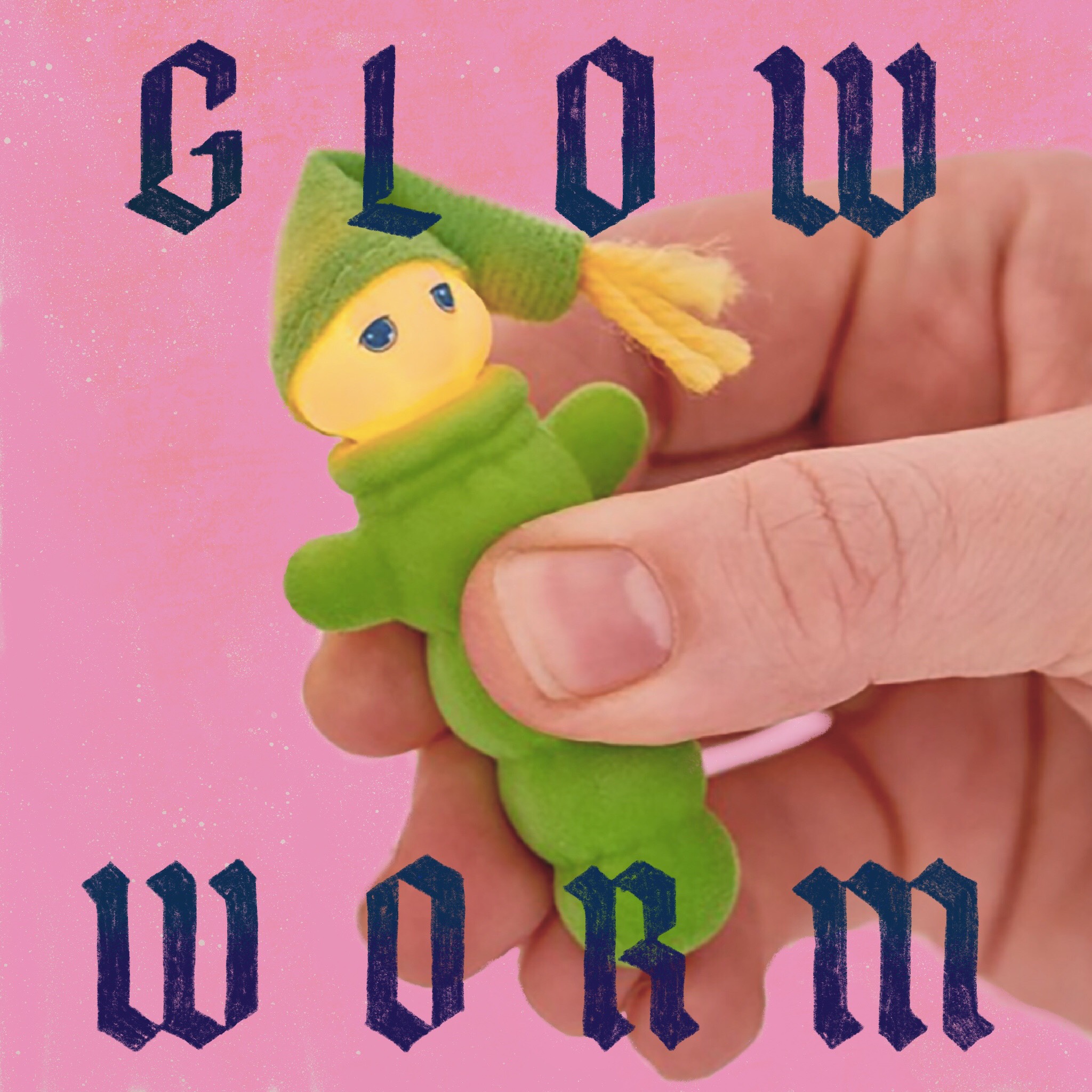 Friends of the Bog are thrilled to announce the release of their two-­song single, “Glow Worm.”

The single’s two tracks, “A Glow” and “Earthworm,” written and sung by Matt Beard and Beth Hyland, respectively, highlight the six­-member band’s collaborative approach to songwriting and performance.

“A Glow” is a driving, polyrhythmic folk rocker about a Quixotic quest for glory, love, and spiritual purity, while “Earthworm” is a tongue-­in-­cheek folk tune about the moment of realization that a former lover has finally moved on.

“Glow Worm” is the first of several anticipated single releases leading up to a second LP.

The songs were recorded and mixed by Patrick Budde at Preserve Records and mastered by Philadelphia’s Ryan Schwabe (Big Thief, Shannen Moser).