A punk rocker working with the tools of a folk troubadour, to witness Hal play is to be in a constant state of surprise. Expectations are set and subverted mere seconds later with proud, reckless abandon. At the center of Hal’s music, is a beating red heart, equal parts explosive and introspective. Whether venting frustration or cherishing moments of sweetness, Hal refuses to stay in one mode for too long, preferring the excitement of revelation over the familiarity of repetition.

Over the course of the following year, Hal and Budde patiently chipped away at the full length follow-up to that EP. The resulting album, LOVE SONGS TO THE MOON, takes strains of Hal’s early recordings and lifts them to deserving new heights. [Sweetness adorned; frustration amplified]

The arrival of LOVE SONGS TO THE MOON coincides with the formation of a new backing band for Hal, The Venmo Band.

No surprise - they rock. 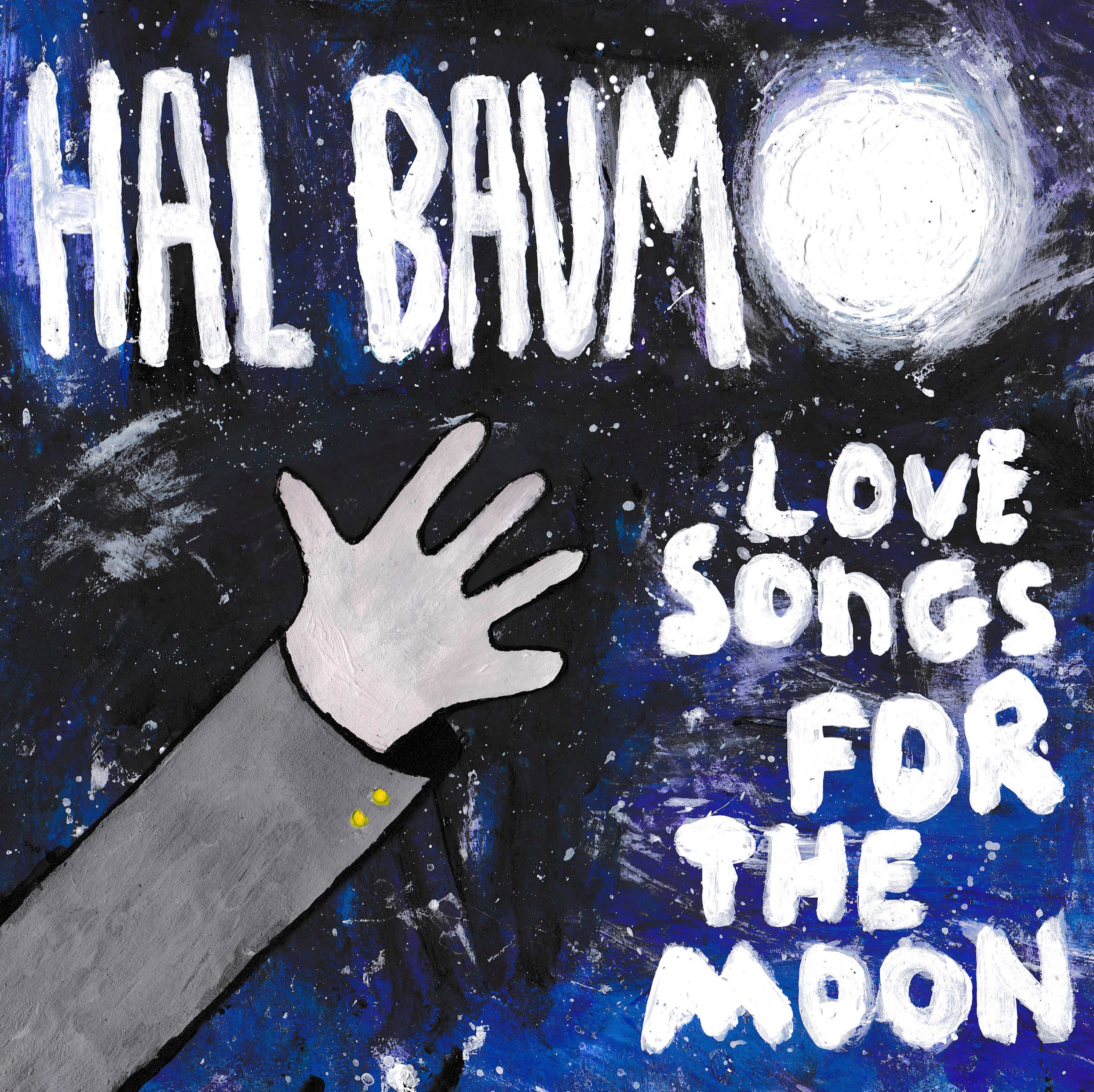 Love Songs For The Moon 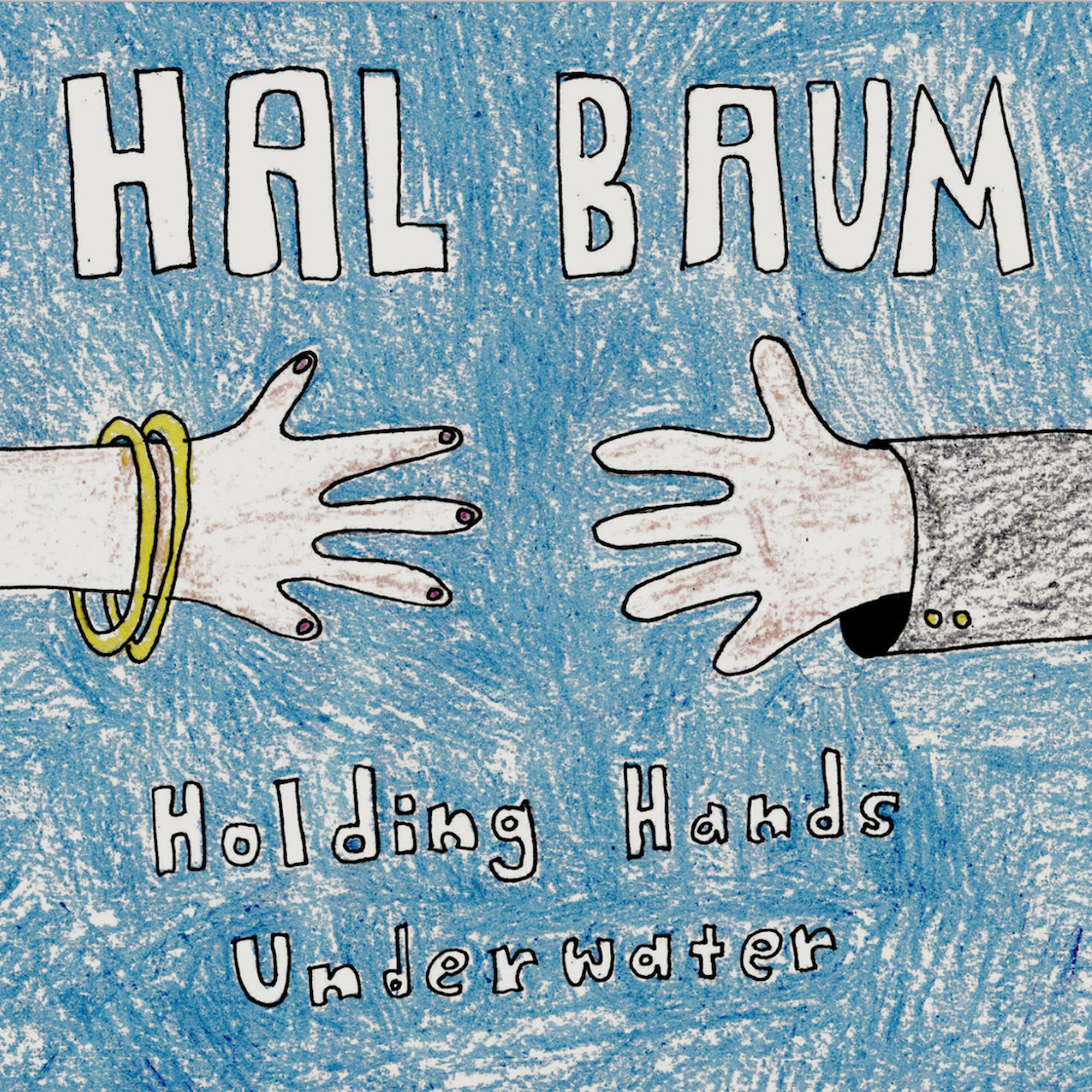