Grown Honesty Well is the songwriting project of Justin Leider.

After releasing many self-produced albums via his bandcamp page, Leider teamed up with Preserve records for his first studio album, What A Relief. Recorded during a 9-day stay in Chicago, What A Relief traces Leider’s emotions during a 2-year transition period between 2015 and 2017. Small wisdoms, crushing uncertainties, and pop hooks all find their place in Leider’s eclectic musical diary. 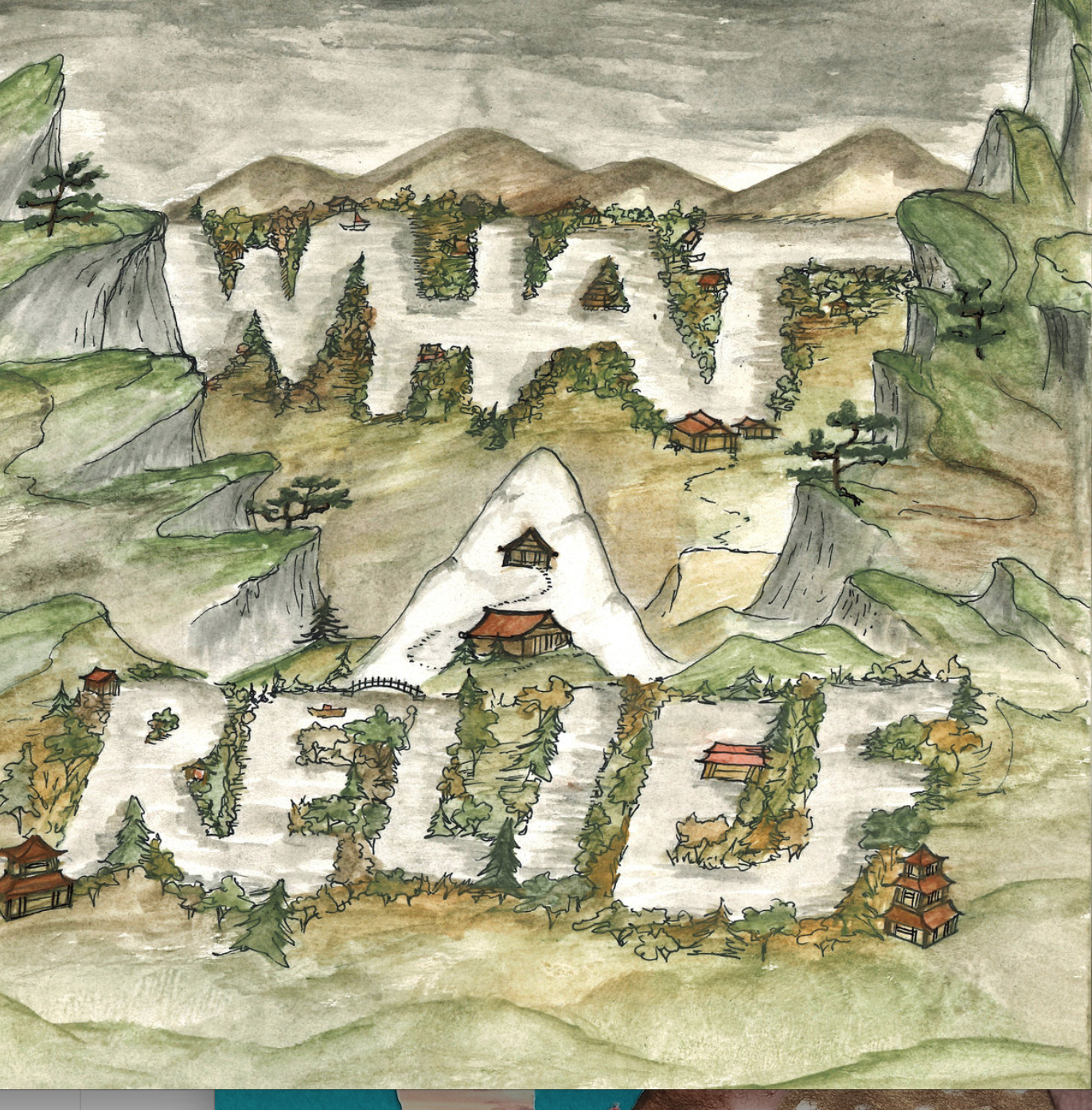